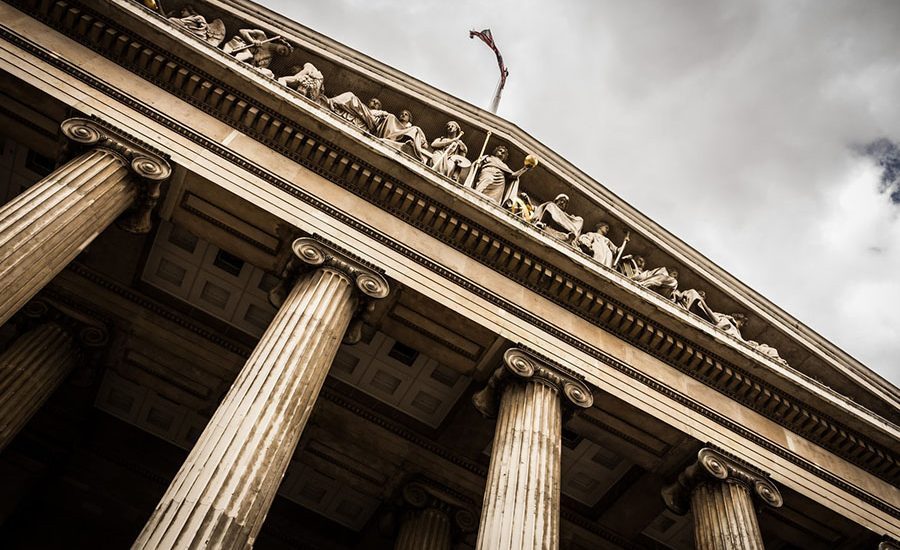 When the pandemic hit, it brought expectations of a massive rise in the number of personal insolvencies, but largely as a result of the federal government’s debt initiatives, this hasn’t happened. What has changed, however, at least for Jirsch Sutherland, is the source of bankruptcy referrals. Whereas previously most of its referrals typically came from accountants, debt collectors and the Australian Financial Security Authority (AFSA), now the greatest number of referrals is coming from lawyers.

The percentage of all bankruptcies referred to Jirsch Sutherland by lawyers in the 2020-21 financial year was 26 per cent. In the FY22 to date, 34.4 per cent of referrals have come from lawyers.  Jirsch Sutherland Partner Stewart Free says this change makes sense as people being chased for payment of debts usually go to their lawyer first. “Also, not all accountants are well versed in the personal insolvency options available,” he says. “We think this situation is most likely to continue.”

“The most common factor for those entering bankruptcy tends to be overcommitment and living week to week without any financial buffer to protect them from any unexpected issues,” Free says.

Jirsch Sutherland Partner Chris Baskerville says another reason for entering into bankruptcy concerns personal guarantees provided by directors for their company’s debts – such as for trade supplies – and legal action taken by those creditors.

“One bankruptcy case recently had 11 caveats placed on his property; another had five,” Baskerville says. “This is caused by ‘charging clauses’ that are embedded in the terms and conditions of trade, which means the supplier can place a caveat over the director’s personal real estate once the terms of trade are in default.”

Both Free and Baskerville believe the number of bankruptcies will rise, especially business-related personal insolvencies, with Baskerville adding that his last three bankrupts were directors of construction companies that collapsed earlier this year.

JS Matters reported last month that there is likely to be a steady increase in personal and corporate insolvencies over the next six-plus months as businesses struggle to get staff and supplies. But entering into bankruptcy can be a relief for many as the action means they can start getting their lives back on track.

“The personal insolvency laws in Australia are designed to assist people living with unmanageable debt levels,” Free says. “It is always better to rip the Band-Aid off quickly and move on rather than let a financial crisis fester. Deferring action can have a detrimental impact on both physical and mental health, and put a strain on personal relationships.”

Individuals experiencing financial distress now should be speaking with a trusted adviser or accountant while accountants should be reaching out to clients to see how they can assist.

Baskerville adds that bankruptcy can often be a “reset button” for those with insurmountable debts. “There is great relief, but usually only after a bankrupt has accepted the position that they are in,” he says. “While they’re in denial and having to be forced into bankruptcy, they usually assume it’s always someone else’s fault.”