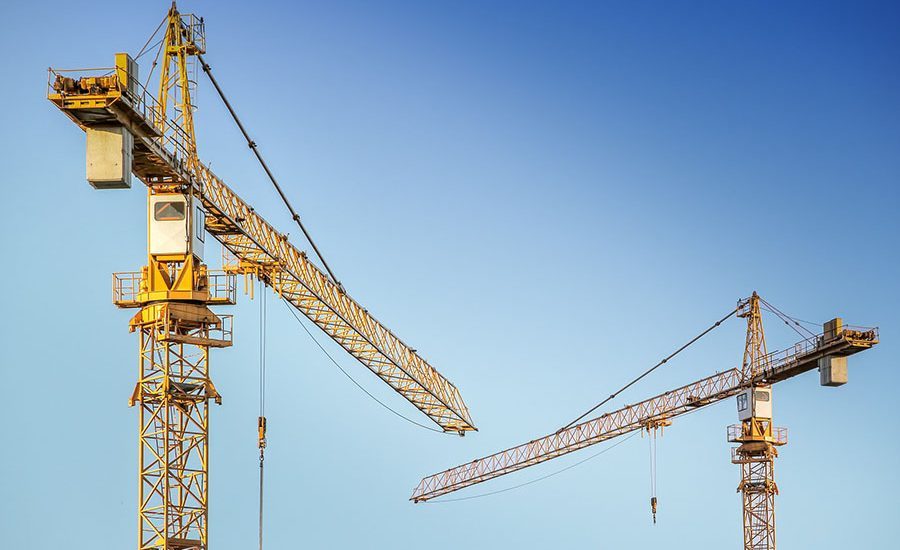 If 2021 was a challenging year for the construction industry, 2022 is not expected to be much better. The number of builders entering into external administration continues to rise, with COVID shutdowns, supply problems, labour shortages and delayed projects, cited as the main causes.

The Housing Industry Association agrees the industry is in for a “very challenging” year, even as demand for new housing is still strong. Its latest research found new-home sales rose 11.3 per cent in December 2021, the highest monthly total since March last year. The sector was given a boost following the introduction of the federal government’s HomeBuilder incentive (which ended in April 2021), along with other state-based financial initiatives. But with labour shortages and rising material costs, builders’ margins will continue to be squeezed.

COVID was a key driver of many unforeseen circumstances, especially around construction delays following site closures and a reduced capacity of workers following legislative changes. A report on Queensland’s construction industry, for example, found that usually migrants add nearly 10,000 workers to south-east Queensland’s industry each year and the flow was slowed significantly during the pandemic.

Nelson Arias-Alvarez, Eakin McCaffrey Special Counsel says another issue is that the pandemic caught out contractors and subcontractors who had accepted poorly negotiated contracts.

Arias-Alvarez says that the sector is one of the most heavily litigated and is likely to see an increase in principals turning to onerous provisions in construction contracts to “prevent” delays. “The result will be many projects are likely to overrun, which may trigger contractual defaults at all levels of the contracting chain, adding pain to already squeezed bottom lines and working capital reserves,” he says.

In a nation-leading move to protect some contractors, in Queensland from January 1, 2022, project trust accounts must be set up for certain private sector and government contracts valued at $10 million or more. The threshold will then drop to $3 million in July 1, 2022 and to $1 million from January 1, 2023. The aim is to quarantine project funding for all levels of the process – builder, contractor and subcontractor – in the event any member of the hierarchy is suffering financial distress – ultimately to stop “robbing Peter to pay Paul”.

Western Australia recently passed legislation that will come into effect in August this year, strengthening contractor and subcontractor protections under the Building and Construction Industry (Security of Payments) Act 2021, which is similar to the framework adopted in the eastern states.  However, despite calls from some industry experts, the WA government has not taken the step to implement further protections by way of cascading trusts, with builders citing administrative burden as the main objection to this potential framework.

Jirsch Sutherland Partner Andrew Spring says it is a major problem within the building industry that lead contractors retain cash owing to subcontractors for their day-to-day working capital. “Project bank accounts or cascading trust account structures require cash to be separated out and retained in a project trust,” he says. “Logic suggests that this is a step in the right direction to protect the many thousands of subcontractors who are out of pocket and left exposed to company collapses.”  However, Spring concurs with Arias-Alvarez stating “project bank accounts will not solve the problem of loss-making projects due to rising material and labour costs or project overruns.”

Spring says inflation is an ongoing concern of the construction sector, especially in light of the dramatic price rises of raw materials due to lack of supply. “Anecdotally, we are hearing that price rises approaching 50 per cent have occurred for some materials. And with shipping costs skyrocketing and supply chain disruption all over the world, the construction sector has issues around profitability,” he says. “Unless builders manage their business model by including greater flexibility on project delivery requirements and their cost base, they could face severe cash-flow problems.”

Spring advocates for early action if builders, contractors or subcontractors are experiencing financial distress. “It’s important to seek help as soon as possible,” he says. “It means there are more options available for your business, such as Safe Harbour, the Small Business Restructuring Process or Voluntary Administration.  Speak to your accountant or licensed restructuring professional at the first sign of distress.”