Mining insolvencies on the rise 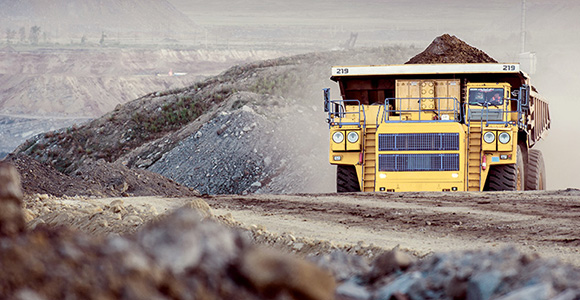 The mining sector is recording more insolvencies than any other industry sector. The sector, which for years propped up the Australian economy, has been under pressure for some time.

Data from the Australian Securities and Investments Commission (ASIC) shows the number of mining insolvencies rose 122 per cent in the quarter to June 2016 compared with June 2015; 129 mining organisations entered into external administration in the June 2016 quarter, compared with 58 in June 2015.

Agriculture, fishing and forestry was the only other sector in ASIC’s list of top 10 industries to record an increase in the number of insolvencies over the same period – up 37 per cent.

The biggest reduction was in the information media and telecommunications sector, down 39 per cent, while transport, postal and warehousing fell 27 per cent.

NB: Industry classification information aligns with the 2006 Australian and New Zealand Standard Industrial Classification (ANZSIC) divisions. Due to ASIC’s regulatory role in the financial and insurance services industry, this industry classification is divided into six subcategories.
“Unknown” primarily relates to controller appointments by secured lenders where the appointee lodged a Form 504 and failed to lodge a Form 505, (being the document that captures the industry details).

Jirsch Sutherland Managing Partner Sule Arnautovic says the mining sector has been under significant pressure for some time because of drops in commodity prices, an oversupply of resources and a decrease in demand.

However, he adds that it was encouraging to see the number of insolvencies fall in so many other sectors. “This is largely due to relevant sector intricacies, lower interest rates, increasing value of property (which largely underpins borrowing capacity), and general market confidence,” he says.

Meanwhile, another emerging trend is for directors and their accountants to seek expert help and advice earlier and this approach is helping businesses avoid serious issues further down the track.

“Rather than let issues become too advanced, there’s a growing focus on identifying any potential problems early on and developing a strategy to mitigate or circumvent them,” says Arnautovic.