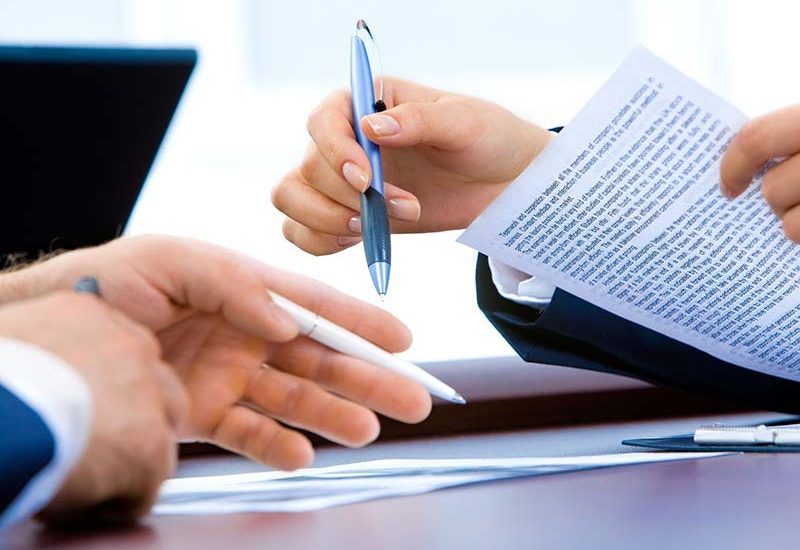 A new report released last month by The Australian Financial Security Authority (AFSA) has highlighted the critical role that the independence of insolvency practitioners plays in maintaining the integrity of Australia’s personal insolvency system.

AFSA Deputy Chief Executive, Gavin McCosker, reiterated the critical foundation that independence provides to the insolvency system. “Put simply, practitioner independence is fundamental to the insolvency system in Australia,” he says. “Using examples from case law and industry guidance, our report will help all stakeholders to better understand our expectations of independence – highlighting the importance of transparency in maintaining confidence in the system overall.

“The report provides clarity for practitioners, while also helping other parties involved understand the importance of integrity and fairness.”

McCosker says that while much of the responsibility for independence lies with practitioners, it’s also important that debtors and creditors engage with the system.

“For creditors, engaging with the system is the best defence against unfair activity. Carefully reviewing the Insolvency Practitioner declaration and raising any concerns is vital,” he says. “For debtors in financial difficulty, it is important to be wary of untrustworthy pre-insolvency advisors who are unregulated and may seek to influence the proper work of insolvency practitioners. Reporting untrustworthy behaviour can help protect your interests in the long term.”

To demonstrate independence, AFSA expects practitioners to (and be seen to):

AFSA details some common examples of conflicts of interest, including:

“AFSA is aware that the insolvency system is referral based and, to attract work, insolvency practitioners develop contacts and relationships with actual or prospective sources of referrals. This can create a conflict between the practitioner’s interest in receiving further referrals and their duties of care and independence. This is one of the reasons why we will always pay close attention to this area. The possibility of a conflict is heightened when the referrer is a pre-insolvency advisor,” the report states.

“In a 1982 determination, Mr Lockhart stated that: ‘A trustee must be scrupulously careful to ensure that he never allows himself to be placed in a position of conflict or potential conflict. A registered trustee must not only be impartial; he must be seen to be impartial’,” says Howell.

“It’s vital that Bankruptcy Trustees remain objective and independent, particularly if a referral source – such as accounting or legal professionals – endeavours to influence a practitioner’s decision. Throughout the bankruptcy process, it’s paramount to have open and honest communication and full disclosure with creditors, who are key stakeholders.”