Treasury has released its draft legislation for ASIC’s proposed Industry Funding model, which looks set to start on July 1, 2017. 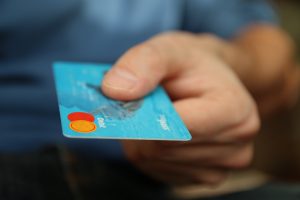 The government released a revised model for consultation last November and the three draft bills took into account the submissions received.

In response, industry body ARITA says it maintains its concerns about the impact of any model proposed within this framework. The model, it says, remains one in which registered liquidators will have no certainty as to cost due to the ex-poste recovery nature of the fee.

ARITA also continues to object to the quantum of about $8.5 million to be recovered from just 700 registered liquidators – a fee which, at an average of $12,500 per liquidator will be at least 10 times any global comparative fee. 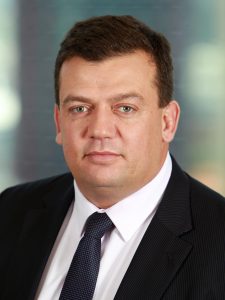 “We believe ASIC’s ‘user pays’ proposals will have a detrimental effect on the industry,” Sule says. “Not only does the model refer to liquidators as ‘users’, which we feel is incorrect, but implementing them will lead to an increase in unfair costs for liquidators. Many liquidators are likely to leave the industry as a result.”