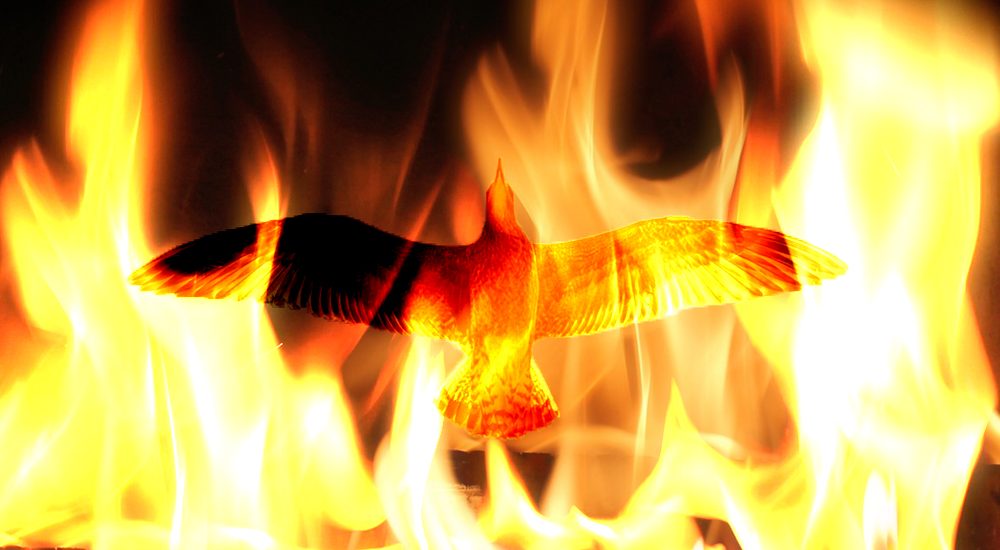 Illegal phoenix activity remains a major issue within Australia. The act of fraudulently transferring the assets of an indebted company into a new one as a way to avoid paying creditors, tax or employee entitlements is estimated to cost the Australian economy more than $3 billion annually*.

The action results in many employees not being paid their wages or other entitlements, suppliers not receiving the goods and services they have paid for, and the government missing out on revenue.

“Phoenixing is nothing new but what’s brought it back into the spotlight is a number of unscrupulous ‘pre-insolvency’ operators who have caught the eye of regulators,” says Jirsch Sutherland Managing Partner Sule Arnautovic. “Unfortunately, these are operators who offer restructuring or insolvency advice without the proper training or insurances – and the behaviour of the minority undermines the legitimate, regulated operators.

“Fortunately, fraudulent phoenix activity is in the crosshairs of ASIC, the ATO and the Fair Work Ombudsman. But while there have been some prosecutions resulting in criminal charges, rogue operators are still a significant problem.” 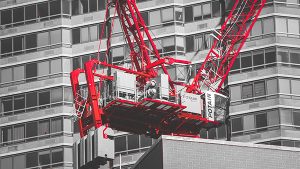 ASIC also began to pay special attention to individuals who are current directors of new companies, but have a history of involvement in failed companies, are now operating in certain higher risk industry sectors, such as construction, and who fit other criteria developed by ASIC for its initiative.

Between July and December 2016, ASIC took 194 criminal actions against directors and banned 14 directors from managing corporations for the type of misconduct often associated with illegal phoenix activity.

“The ATO has also taken a positive step with the setting up of the Phoenix Taskforce, which provides a whole-of-government approach to combatting illegal phoenix activity,” says Sule. “It’s heartening to see the actions being taken to try and tackle these issues.

“At Jirsch Sutherland, we believe the focus of the regulators should be on four key elements: education, licensing, compliance and insurance. The same level of regulation should apply to these operators as is in place for those who provide financial advice.”

The Phoenix Research Team, which comprises researchers from Melbourne and Monash University, have been investigating phoenix activity for a number of years. Its findings show the ATO previously indicated large numbers of phoenix companies operate in the micro market – firms with under $2 million in annual turnover – as well as in the SME sector, which comprises businesses with between $2 million and $250 million in turnover.

While fraudulent phoenix activity remains an issue for Australia, the initiatives from the ATO and ASIC to combat this practice is a positive step that will help protect employees and suppliers from losing money to these rogue operators.