A whale of a comeback for our favourite team 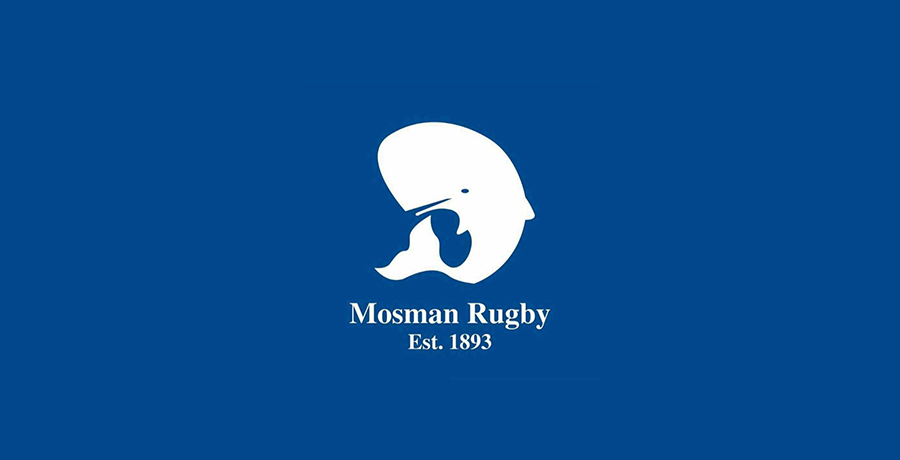 There was one whale of a party here at Jirsch Sutherland when our favourite rugby union club (non-professional) recently took out the Kentwell Cup for the first time in 62 years, beating the Colleagues from Woollahra. 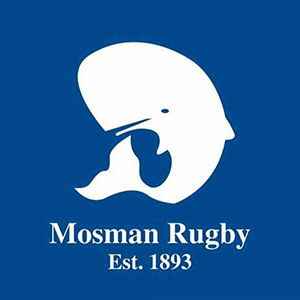 We have been a proud sponsor of the Mosman Whales for a number of years and our faith in the club never wavered.

As “Colin the Whale” said in his jubilant post-match report, “There would be only a handful of Whales from the Mosman Rugby Club that can remember the last time they had held the Kentwell Cup.”

The coveted cup is the reward for winning the 1st grade grand final in Sydney’s Suburban 1st division rugby competition, which the Whales last won back in 1954. Mosman ended a great season with the 1st, 2nd, 3rd grade and Halligan’s Cup teams making it through to the grand finals.

Mosman scored the first try at TG Millner Field, but found themselves down 25-24 in the dying minutes. Right on full time, the Whales managed to force a penalty within kicking distance.

Alistair Warnock stepped up to put the ball on the tee, as if he was taking a casual kick in the park. There was silence as everyone waited for the kick, but the crowd roared in triumph as soon as it left the boot to sail over the black dot.

Jirsch Sutherland’s Managing Partner, a former Mosman Whale himself, was on hand to congratulate the boys in their defeat of the “arch enemy”.

Well done to the Whales. We’re all looking forward to next season.