Ignoring Amazon’s imminent entry into Australia is not an option for retailers, especially as the sector continues to remain in the doldrums.

Despite the latest statistics from the Australian Bureau of Statistics showing retail sales rebounding in April (up 1% from March), the sector has been showing signs of weakness for some time.

While the latest data showed food retailing and café, restaurant and takeaway food services were up, clothing, footwear and personal accessory retailing fell again (down 0.4%). This downward trend is evidenced by the closure of a number of clothing retailers.

One of the largest to go under was the Australian arm of British fashion retailer Topshop, which appointed administrators in May, after struggling with competition from rivals such as H&M, Zara and Uniqlo, as well as weak consumer spending. Marcs and David Lawrence also collapsed while flower delivery company Ready Flowers went into liquidation in May. 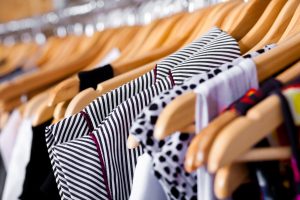 Consumer sentiment is also falling. Patersons Securities economist Tony Farnham told The Sydney Morning Herald that people are a lot more cautious. “There’s not going to be an outbreak of, or surge in, retail sales,” he said. 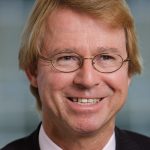 AMP Capital chief economist Shane Oliver said that consumer spending is heavily constrained by record low wages growth and high levels of underemployment. “Rapid increases in the cost of electricity, talk of an increase in the Medicare levy and high debt levels are probably also not helping,” he said. “All of which is showing up in relatively low levels of consumer confidence.”

Shakuhachi, owned by Jessica White, went into liquidation in May 2015 owing creditors around $1 million. The company attracted attention when an Australian TV crew followed her to her current home in Bali to film her seemingly lavish lifestyle. 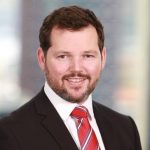 Jirsh Sutherland Partner Andrew Spring, who is handling the matter, says any insolvent trading claim against White would be at least $476,397. In a statement White quoted exchange rate fluctuations, supply chain delays and underperforming retail sales as the reasons behind her company’s collapse.

But another threat for retailers is the imminent arrival of e-commerce giant Amazon. The Commonwealth Bank’s most recent Retail Insights report shows of the retailers interviewed, 47% said Amazon’s entry is a threat to their business and clothing and footwear retailers were most likely to view Amazon as a threat. Despite this, the report found only 14% of retailers have a plan to compete with Amazon.

Those with a plan are considering implementing innovative practices such as more integrated customer experiences across multiple channels.

Andrew says accountants and advisers need to be aware of the market disruption that Amazon could have on traditional retailers.

“This is the time to review pricing structure, supply lines and overheads to ensure a business is running as efficiently as possible,” he says. “Also, make sure your clients are aware of, and looking for, niche markets where it is easier to command better prices.” 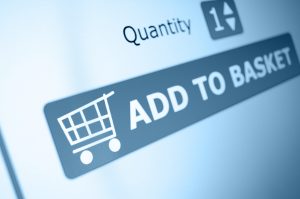 He adds retailers cannot continue to solely rely on traditional strategies to secure a successful share of the consumer purse.

“The rising costs of bricks and mortar stores, the changing dynamics of consumer behaviour and the increase in the number of competitors means retailers need to rethink their strategies,” he says. “For example, e-commerce platforms and digital marketing strategies should no longer be considered ‘cutting edge’ but necessary as a means to remain accessible to your target market.”