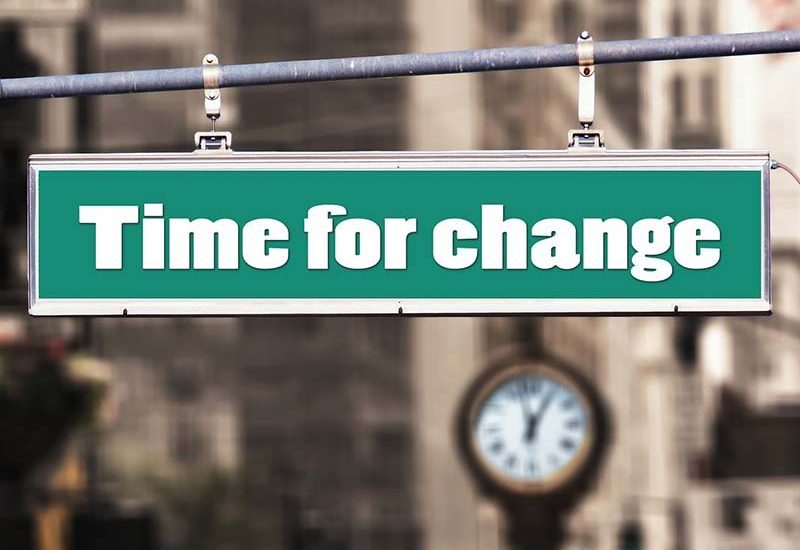 While the Small Business Restructuring legislation – touted by Government as one of Australia’s most significant insolvency reforms – came into effect on January 1, 2021, these were limited to incorporated businesses with liabilities of up to $1 million. Jirsch Sutherland Partner Chris Baskerville says the Government is now seeking to expand the scope of these measures to incorporate about 550,000 trading trusts, which are generally used by small and family businesses.

“Federal Treasurer Josh Frydenberg announced that corporate structures involving trusts will be reviewed to provide greater clarity during insolvency and to ensure businesses using trusts will be able to benefit from the existing protections for small businesses,” he says. “The treatment of trusts is something needs to be addressed as many business owners set up trusts when they first go into business.”

Stipe Vuleta, Chamberlains Managing Director says this move is important in some respects, but it’s dependent on what the proposed reforms are.

“If the Government is going to use these reforms as an opportunity to erode the asset protection or personal wealth benefits of trusts under the guise of harmonising small business insolvency reform, then I’m definitely against any changes,” he says. “However, if they’re going to mitigate some of the costs for directors and external administrators in administering the affairs of trading trusts in a reasonable way, then I think that would serve to mitigate some of the expenses that businesses face in restructuring.”

He adds if the goal is to clarify some of the competing decisions of the Courts that have come up in the last couple of years, then he believes that’s a welcome change. “But if they’re going to start eroding the traditional operation of trusts in the corporate space then I think that will be problematic.”

“However, schemes of arrangement are not used by the vast majority of businesses and have historically been the ambit of large corporations who can afford them,” he says. “I think that if there’s going to be reforms to schemes of arrangement some considerations around how to make them more cost effective and accessible would be welcome. But certainly a minor change like that would be warranted and justified and I think probably broadly supported by industry.”

Meanwhile, the Safe Harbour legislation, which was first introduced in 2017 will be reviewed to see if it remains ‘fit for purpose’. Currently, under Safe Harbour, directors won’t be liable for certain debts incurred while insolvent if they start taking a course of action that is reasonably likely to lead to a better outcome for both the company and its creditors. Vuleta says Safe Harbour has always been fraught because it operates effectively as a potential defence to insolvent trading.

“In those circumstances, it doesn’t promote a genuinely holistic approach to determining the position of a company with respect to other potential antecedent transactions and dealings, which the directors and the company may have had internally or with third parties,” he explains. “From that perspective, I think that an expanded Safe Harbour regime, which affords more protections and has a clearer interaction with the balance of the insolvency laws will be useful.”

Vuleta says Safe Harbour is commonly used by larger organisations that can afford a Safe Harbour planning process, and aren’t exposed to some of the other risks associated with liquidation. “And from that perspective, it hasn’t been as useful as people have envisaged.”

Another reform under review is whether to raise the statutory demand threshold from $2000 to $4000 from July 1, 2021. Vuleta says this move “does and doesn’t make sense”.

“If you accept that the statutory demand threshold was instituted 20 years ago, then if you could consider the effects of inflation, it would almost be at $4000 already. So, from that perspective it makes sense,” he says.

“At the same time, there are a lot of businesses who are able to negotiate with larger suppliers and creditors, but they’re still structurally insolvent. Therefore, I think affording smaller stakeholders an opportunity to engage with the insolvency regime is still a good thing, because there are other barriers to enforcing statutory demands, not to mention the filing fee in the federal court is upwards of $3400 so it’s not as if increasing the thresholds will change the commercial considerations for creditors substantially.”

A step in the right direction

Meanwhile, some have said the insolvency reforms are moving Australia more towards the US style of Chapter 11 bankruptcy protections, but Vuleta says the opportunities afforded under Chapter 11 are still very broad reaching and the mechanism for oversight is very different.

“I actually think that the current direction of reform, though piecemeal and drafted often inconsistently, is a step in the right direction in allowing businesses and companies greater opportunities to preserve business value,” he says.

“It’s worth noting that while the reforms have moved to increasing the opportunities for slightly less regulated or more debtor friendly restructuring processes, there have also been reforms that increased the powers of the ATO and policy decisions with respect to the implementation of the anti-illegal Phoenixing legislation, which have shifted the focus away from genuine restructuring activities that might be debtor friendly to just mitigating the social and financial cost of what are blatantly illegal restructuring activities. So, I think overall the direction the reforms are taking are a good thing.”

Baskerville says overall, the reforms are a good thing. “And it’s good that this time around there is more consultation with the industry,” he says. “We’re already seeing the insolvency ripples and have had an increase in enquiries and matters, and we expect a tough situation for many businesses in the months ahead. Anything that can help them is a positive move.”

The new measures will undergo a period of consultation and review to determine if they will proceed.