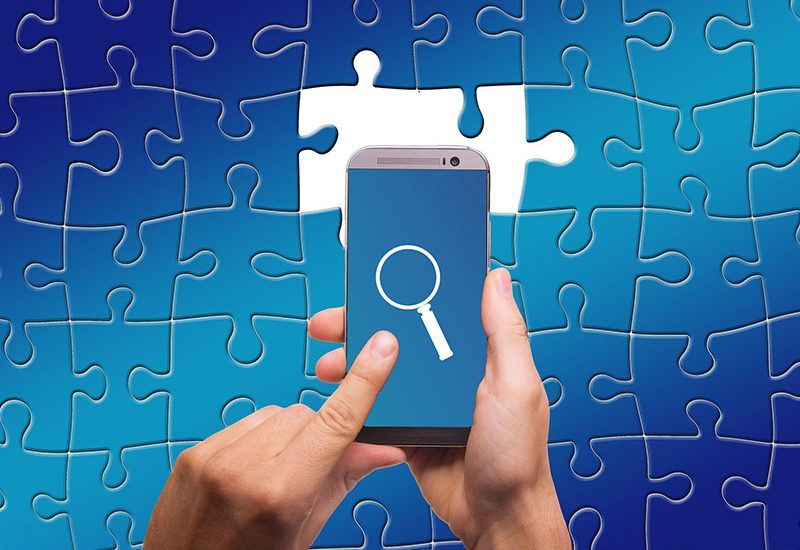 Dealing with the ramifications of COVID-19 may have caused some businesses to take their eye off the ball when it comes to fraud monitoring – especially as a greater number of employees work from home. But as the demand for forensic accountants rises, it’s a good reminder to stay on your guard.

A 2017 Senate inquiry found that more than half of Australian organisations surveyed reported having experienced white-collar crime in the previous two years, and more than a third of organisations lost more than $1 million. It is impossible to know exactly how much fraud goes undetected or unreported, although a global fraud study believed a median estimate was that fraud costs organisations 5 per cent of revenues each year.

Today’s business world is very different to that of old. Nowadays businesses have to deal with threats such as fraud, corruption and money laundering, which carry the potential for significant reputational, financial and criminal damage. Under normal circumstances, market disruption, widespread layoffs, and economic uncertainty tend to correlate with increased fraud and legal action and the commensurate business for accountants who specialise in legal calculations.

Jirsch Sutherland Partner Melissa Lau is a forensic specialist. She says forensic accounting has evolved as the business world has changed and progressed, both domestically and internationally.

“The nature of the job remains broadly the same as always,” she says. “You’re seeking to answer the ‘who, what, when, and how much’ in situations where perception and reality are not aligned, whether that be a calculation of damage, valuation, fraud, or another class of questions.”

Fraud moves to the dark web

Prior to COVID-19, Lau says typical cases for a forensic investigator included fraud involving employees, bookkeeping, account takeovers, credit and securities. “Since COVID-19, more unusual cases are appearing and occurring more quickly,” she says. “For example, criminals have taken to selling bogus cheques on the dark web, sometimes redepositing them three or four times. Situations such as these are very challenging because such threats are so new, and happening in larger numbers.”

However, Lau adds she has not seen a substantial increase in fraudulent activities post COVID-19 in Australia.

So what do forensic accountants actually do? Lau says their main roles are to analyse and prepare financial information for a court of law. “It’s a field that requires a combination of accounting, auditing and investigative skills,” she says. “Accountants in this field of work will typically be engaged to review financial records and information in a post-acquisition dispute, economic damages and calculations bankruptcy. Business valuations, insolvency and fraud issues also typically require the skills of a forensic accountant.”

There is a number of challenges forensic accountants face. Lau says because they often have to follow long and winding paths through financial records, they may find that pools of money travel through various departments, companies and entities.

“Following these trails requires interviewing many types of people, ranging from other accountants to managers to CEOs,” she says. “A big challenge, therefore, is knowing whom to interview and how to conduct an interview that helps the accountant solve the case, reveal fraud or recover money.”

The dangers of being too trusting

A 2018 study on occupational fraud and abuse cited fraud training for employees can reduce the median loss of fraud by 23 per cent, and its detection is 33 per cent faster. Lack of internal controls was the primary weakness that contributed to occupational fraud in 25 per cent of cases.

Lau says fraud can occur in businesses where there is an over-trusting environment, which she says small businesses are often guilty of having. “While it may help with the smooth running of the business when staff trust each other enough to, for example, share log-in details for the accounting system, this is likely to be damaging in the long run,” she says. “This makes it difficult to restrict permissions as appropriate and prevents documentation of whom has made changes.”

Fraud detection in small businesses often only happens when it is too late. But Lau says there are a few warning signs to watch out for which may indicate your business is at risk. “If your business has that one member of staff who ‘never’ takes a holiday, it is worth understanding the reason for this,” she says. “Is this really because they don’t want a break? Or is it because nobody else can do what they do? If it is the latter, and nobody else understands how to make the month-end supplier payments or process payroll, then there is a risk that too much responsibility is concentrated in this employee’s role.”