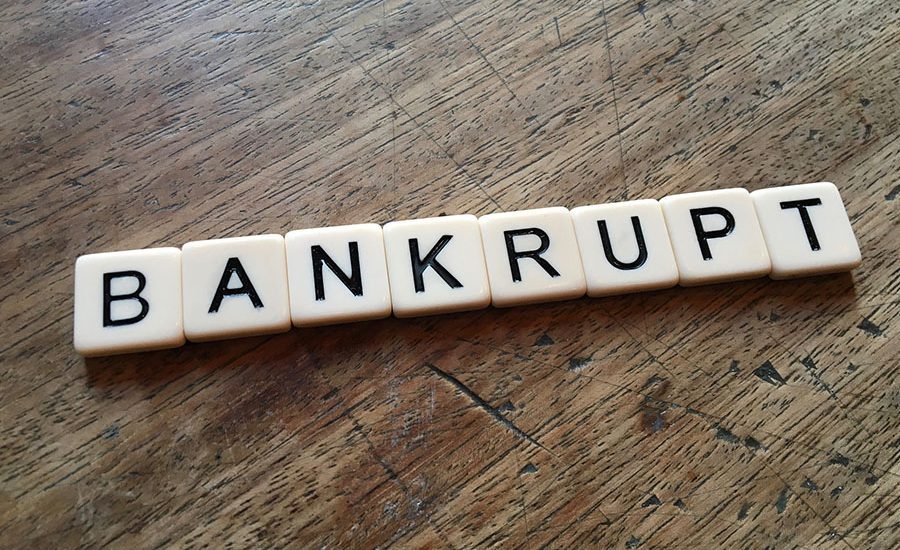 Bankruptcy reforms are back in the spotlight – and bankruptcy stakeholders have until February 25, 2022 to have their final say.

It’s been an ongoing process, with the Federal Government undertaking public consultation in January 2021 on possible changes to the Bankruptcy Act 1966, to inform its ongoing response to address the impacts of the pandemic. There were four key areas under consideration:

The Government received a raft of submissions from members of the public, insolvency practitioners, consumer advocates and peak bodies. The overwhelming response was that COVID-19 should not be a driving impetus for reforms to the bankruptcy system, citing the need for a longer-term approach to reform.

In its submission, Chartered Accountants Australia and New Zealand (CA ANZ) said: “We do not consider that the current economic circumstances should be a trigger for change. Any change to the bankruptcy system should be based on the merits of that change, not on the economic landscape at a given point in time.”

As part of the process, the Government has developed a survey to enable stakeholders to provide their views on specific elements. Stakeholders also have the option of uploading a written submission on the final screen.

“It’s good to see the Government is drilling down further into bankruptcy reforms and taking its time to consider the various options. I’ve always said that the Bankruptcy Act needs to be amended but any amendments need to be carefully thought through in order to create less confusion and less interpretation for both AFSA and the practitioner,” says Bankruptcy Trustee Jimmy Trpcevski, Managing Partner of WA Insolvency Solutions (WAIS), Jirsch Sutherland’s WA Division. “

Trpcevski says that introducing a shorter bankruptcy discharge period will “certainly be a positive step”.

“I know it’s an issue that has polarised opinion, with many stakeholders concerned that a default period of one year will be abused by rogue, reckless and repeat bankrupts,” he says.

“That’s why any reforms should also give the option of extending the bankruptcy beyond one year for certain circumstances. For example, where the Bankruptcy Trustee suspects there’s fraudulent activity by the bankrupt; where there has been non-compliance with a Trustee’s written directions or failure to disclose property, income or a liability; or where the bankrupt has provided the Trustee with false information about their affairs. The discharge period should also be longer for repeat offenders, to help deter personal insolvency phoenixing.”

The Government is considering excluding bankrupts from one-year bankruptcy who, in the previous 10 years, have:

According to the Attorney-General’s Options Paper, this exclusion will increase the length of bankruptcy from one year to two or three years depending on whether a bankrupt person has been bankrupt in the previous 10 years.

Overall, Trpcevski says the current discharge period of three years can make the process for creditors problematic and cumbersome. “Having a shorter discharge period would allow people – individuals, business owners, directors – to move on more quickly with their lives. Being able to move on sooner is also important for mental health,” he says.

“Cutting the period to one year should also mean that the administration of the estate concludes at that time or shortly after. Enabling Bankruptcy Trustees to wind up the matter quickly could also be better for creditors.”