Jail time on the table for illegal phoenixing 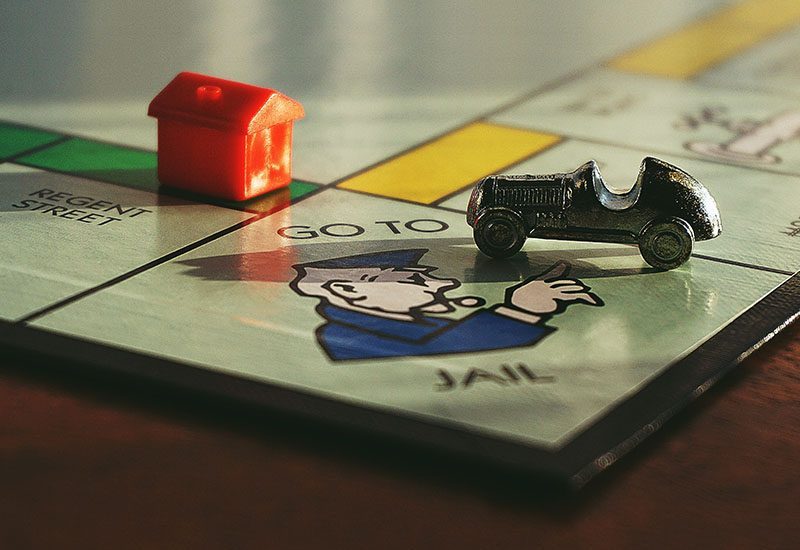 Illegal phoenix activity remains a major issue in Australia, however, the federal government is now moving ahead with its anti-phoenixing legislation, including civil and criminal penalties for directors that engage in the activity.

The activity involves fraudulently transferring the assets of an indebted company into a new one as a way to avoid paying creditors, tax or employee entitlements. It is said to cost the Australian economy more than $3 billion each year.

While there is bipartisan support for stamping down on illegal phoenix activity, the process of legislating in this area has dragged on for a number of years.

However, on February 13, 2019, the Treasury Laws Amendment (Combatting Illegal Phoenixing) Bill 2019 (Cth) was introduced into Parliament as part of the Federal Government’s reform of Australia’s insolvency regime and is now being debated.

This Bill intends to amend the Corporations Act 2001 (Cth) to introduce penalties for those who engage in phoenixing-related conduct. It proposes to give the Australian Securities and Investments Commission, liquidators and the Australian Tax Office significant new powers to help prevent phoenixing activity and prosecute culpable directors and associated persons. It also intends to give ASIC the power to reverse illegal phoenixing transactions.

Specifically, the legislation includes new laws designed to deter company officers from making “creditor-defeating dispositions”, where directors allow assets to be sold or transferred in a way that would make it harder for lenders to recover debts in the event of a company collapse.

Any improper property transfers could attract a range of penalties, says Jirsch Partner Chris Baskerville. “Some of the penalties for serious breaches include up to 10 years in jail as well as significant fines.”

“It’s been made to look like a series of legitimate transactions but was really just shifting money from the original construction company to related entities and then back again,” explains Baskerville. “This was done to avoid personal taxation liabilities by reducing the Division 7A loan accounts – which were owed by the shareholders, who were also the wives of the directors – to zero, while shifting the balance of monies to alleged shareholders, who were not registered on the Company registration, at the time of the appointment of the liquidator.

“Division 7A loans, which the ATO continues to monitor, are a high risk area of taxation if they’re not properly managed or complied with.”

One measure in the anti-phoenixing Bill – which is a first – requires company directors to be liable for any outstanding GST obligations. Such a measure means directors need to ensure they are aware of their obligations.

Baskerville says while some directors are aware of this obligation, all now need to be aware of it. “If you aren’t and say for example you haven’t prepared your GST in time, the ATO can come in and carry out their own estimate,” he says.

He adds Jirsch Sutherland welcomes the extra scrutiny as there are a number of loopholes that continue to be exploited by unscrupulous directors.

“If the Bill is passed, insolvency practitioners will have greater powers to recover property and assets that are deposed of through illegal phoenixing,” Baskerville says. “The harsher penalties should also act as a deterrent.”

He adds while the bill provides ASIC with new powers, it’s important to be aware that the organisation has limited resources and is unlikely to be able to follow up on all reports of corporate misconduct.

The Bill is part of a tranche of reforms to Australia’s corporate insolvency regime that include the Safe Harbour reforms and reforms around certain ipso facto clauses, which JS Matters reported on here.

“Increasing ASIC’s powers around phoenixing could also unintentionally discourage people from carrying out legitimate restructuring activities because of the perception ASIC’s new powers come with increased regulatory activity,” Baskerville says. “However, this is where the Safe Harbour reforms come in. These reforms protect genuine restructures.”

There is a distinction between legitimately rescuing a distressed business and seeking to evade creditor obligations. “Once the Bill is passed into law, it is advisable to seek expert opinion to eliminate any risk of falling foul of the new measures,” Baskerville adds.