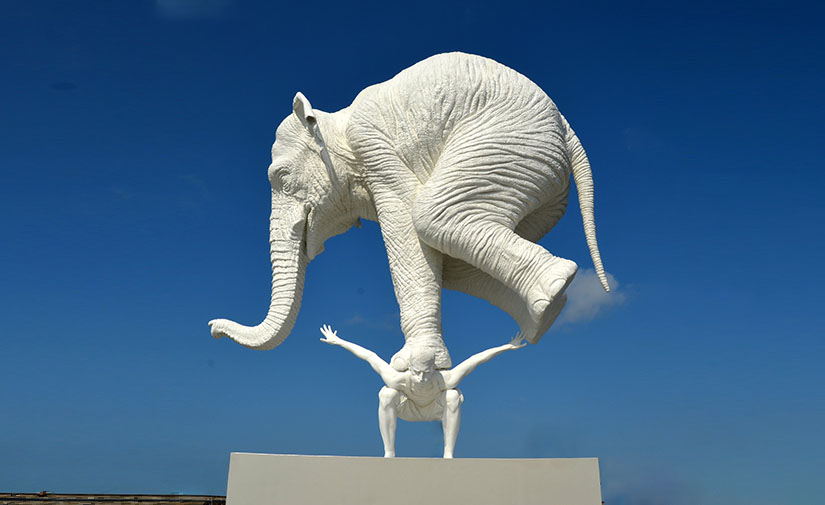 “This trend wasn’t unexpected,” says Free. “The decreases are the last vestiges of the government’s COVID support measures. However, now that there’s no more support and as the ATO increases its debt collection, we’ll see an increase in corporate insolvencies, which will then flow onto personal insolvencies. And moving forward, people can’t use COVID as an excuse to forestall payment, which will increase the stressors.

“In addition, as interest rate rises and cost-of-living hikes bite, I would expect to see pressure on debtors increase and the number of personal insolvencies begin to climb, as creditors re-evaluate their approach.”

Free says AFSA has already increased its allocation of work to Registered Trustees and there has been an increase in inquiries.

Of the overall bankruptcies in the quarter, AFSA reports that 86 were as a result of sequestration orders, which Free says is likely because “creditors are having to chase to get their debts rather than people voluntarily declaring bankruptcy”.

“Bankruptcies are often seen as a last resort, but it’s better to ‘rip the band-aid off’ quickly,” Free adds. “There are so many myths about personal insolvency, so I would recommend that people who are in financial distress speak to a trusted adviser like an accountant or insolvency specialist. It doesn’t hurt to take that first step to find out what options are possible.”