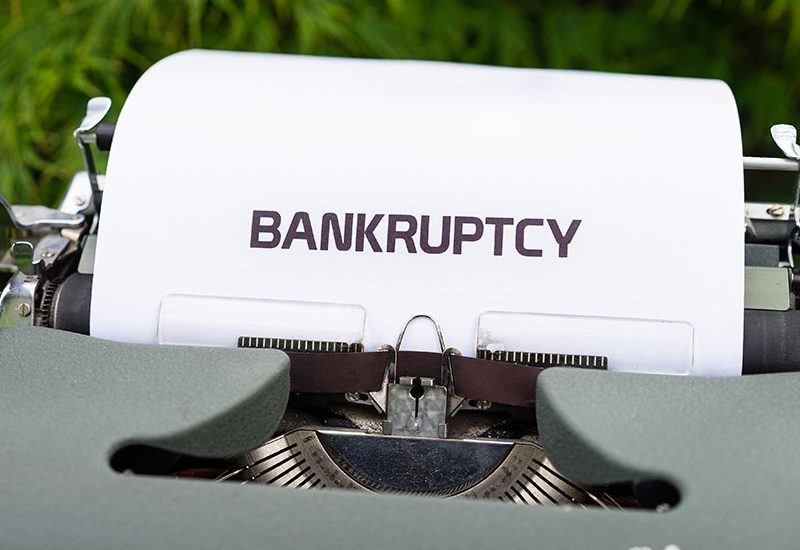 The Federal Government’s extension of its temporary debt relief measures to support those facing bankruptcy, shouldn’t mean those struggling financially should ignore their situation.

The government’s measures, which were introduced in March 2020 in response to COVID-19, were scheduled to end in late September, but have now been extended to 31 December 2020. The measures include an increase to the:

However, ignoring your financial situation is not advisable, especially as the relief measures will end in two months.

AFSA (Australian Financial Security Authority) provides fortnightly statistics on personal insolvencies and its latest numbers show there were 409 personal insolvencies in the two weeks between October 5 and 18. This represents an increase of 37 compared with the previous fortnight. The most common industries they were in were healthcare and social assistance; transport, postal and warehousing; and accommodation and food services. Of this number, 108 people were involved in a business (a rise of 10 compared with the previous fortnight), mostly transport, postal and warehousing; construction; accommodation and food services; and other services.

Also between October 5 and 18, the number of new bankruptcies was 285 (up from 244 in the previous fortnight) while over the same period the number of debt agreements and personal insolvency agreements fell from 128 to 124.

Jirsch Sutherland Partner Stewart Free says bankruptcies in the June quarter 2020 were at their lowest level since the March quarter 1990. “There has been an uptick in personal insolvencies in recent weeks and it’s expected they will rise back to at least pre-pandemic figures in 2021,” he says. “All indications from the macro level around unemployment indicates a greater than average volume to increase substantially once the relief measures end, and the number of personal insolvencies and bankruptcies are likely to rise.”

He adds it’s important to remember that the government relief package is only temporary whereas an insolvency practitioner can provide advice around permanent relief from debts. “While the temporary measures provide a measure of breathing space for those struggling financially, it’s preferable – especially with regard to mental health – to have a permanent solution to money issues.”

Australia’s insolvency laws are designed to provide a legal framework to alleviate debt and Free says should not be something that people avoid. “Your finances are simply numbers on a page,” he says. “And while those numbers may not always tell a nice story, that story is not worth the strain it places on your health, your relationships, or your mental wellbeing.”