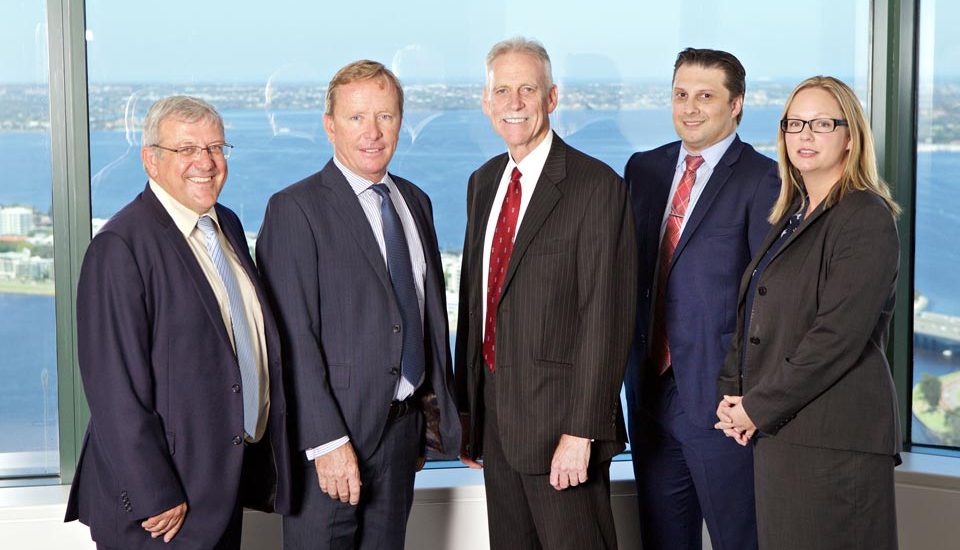 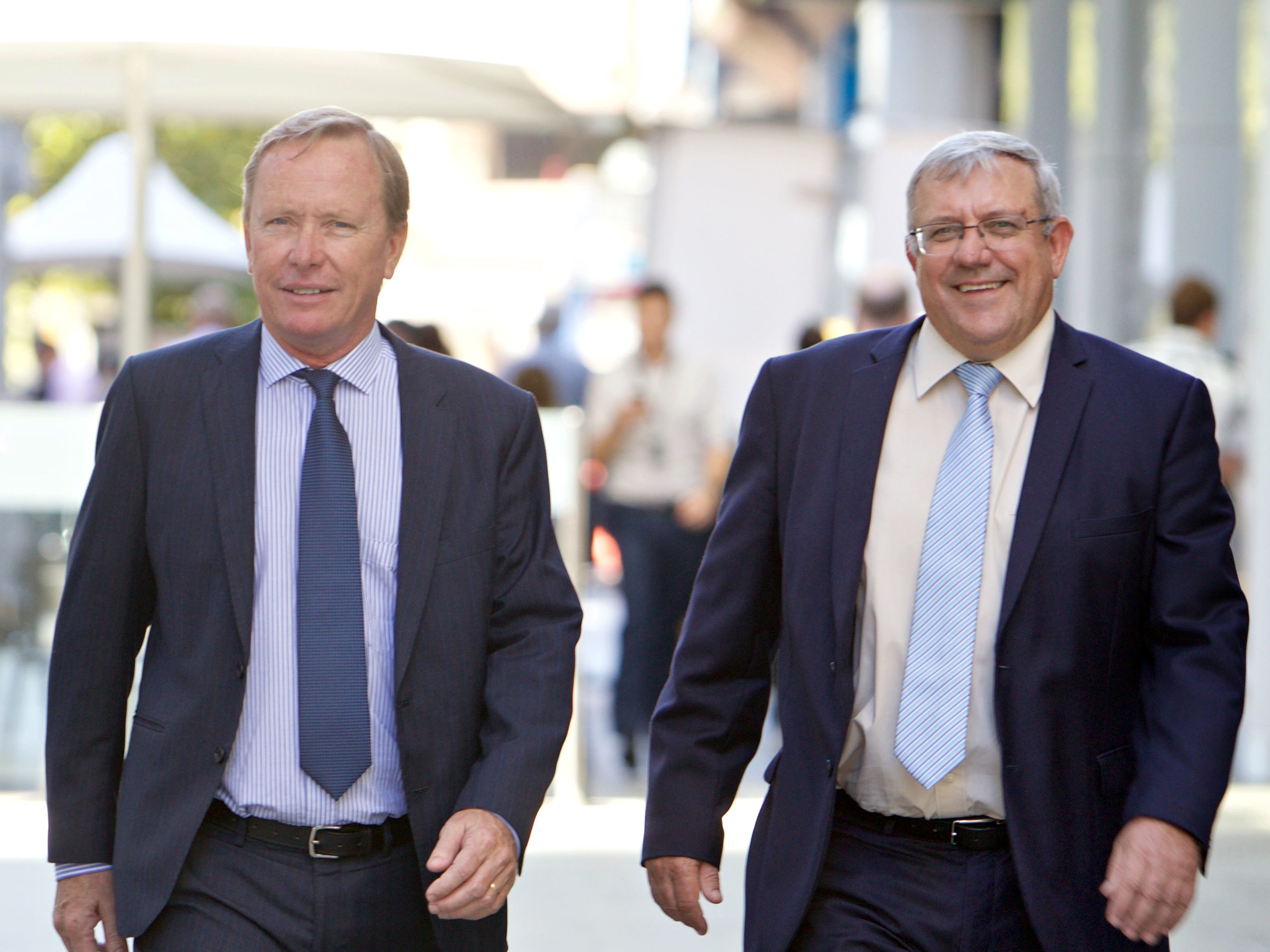 After nearly 30 years in business together, Perth-based insolvency experts, Kim Strickland and Chris Williamson, have seen the evolution of both their business partnership and Western Australia’s financial landscape. Since commencing practice together in corporate and personal insolvency in 1989, this formidable team has segued from working for firms that conduct stock-standard liquidations to facilitating multinational, headline-grabbing insolvencies.

During the past 15 years, WAIS has steadily expanded its reach by opening five regional offices in Kalgoorlie, Busselton, Albany, Bunbury and Esperance, with each one providing specialised services in a broad range of industries varying from mining to hospitality, retail, agriculture, transport and civil contracting.

“We saw a need to provide financial support in areas where none were offered and, I can honestly say we were met with open arms,” says Kim. “Even now, we are the only Perth-based insolvency practice that has a presence in these regional communities.” 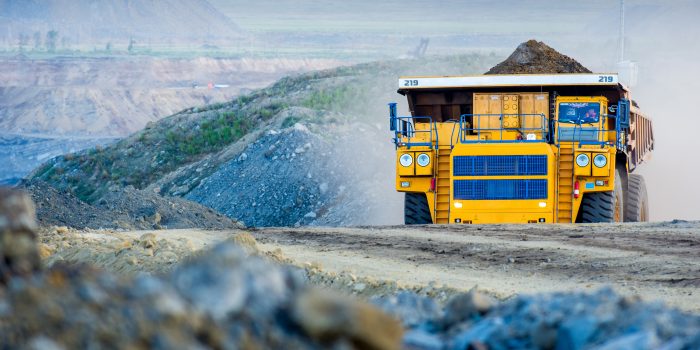 After years of robust economic growth, steady business investment and low unemployment rates, WA is facing somewhat of an identity crisis as mining-related job cuts cause a spike in unemployment (the worst since 20021), which has led to Perth’s rent and housing prices declining.2

“Whether directly or indirectly, the WA economy has been heavily reliant on the mining sector and that, as we all know, is coming to an abrupt end,” says Kim. “The state’s four main resource construction projects – Gorgon, Wheatstone, Sino Iron, and Gina Rinehart’s Roy Hill operation – amount to roughly A$150 billion in construction spending and are nearly completed. However, there’s no upcoming projects like that in the pipeline, which is a very big problem.”

With the lead time to get a big mining or oil and gas project up-and-running taking a minimum of four-to-five years, and even longer for facilities like the Gorgon Gas Project, Kim believes the state government needs to look at expanding the economy through industries such as agriculture, tourism and education.

“Though they’re unlikely going to employ the thousands of people who were once full-time construction FIFO workers with the mining industry any time soon,” he says. “These are the workers directly involved in construction of those projects. The number of workers indirectly involved is substantially higher, including workers located in Perth and regional areas that supplied goods and services to those projects. The demand for those goods and services has in many cases dried up, resulting in further unemployment.” 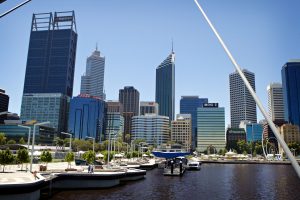 Instability in the resources sector has also seen a dramatic increase in inner city office vacancies – a vacancy rate of at least 20.4 per cent, it’s the highest vacancy rate for the past 25 years.3

“With roughly 25 per cent less people working in the city, this will have a direct effect on the value of commercial buildings, not to mention the city’s retail community,” says Kim. “I don’t see this changing any time in the short term.”

Moving back to where it all began 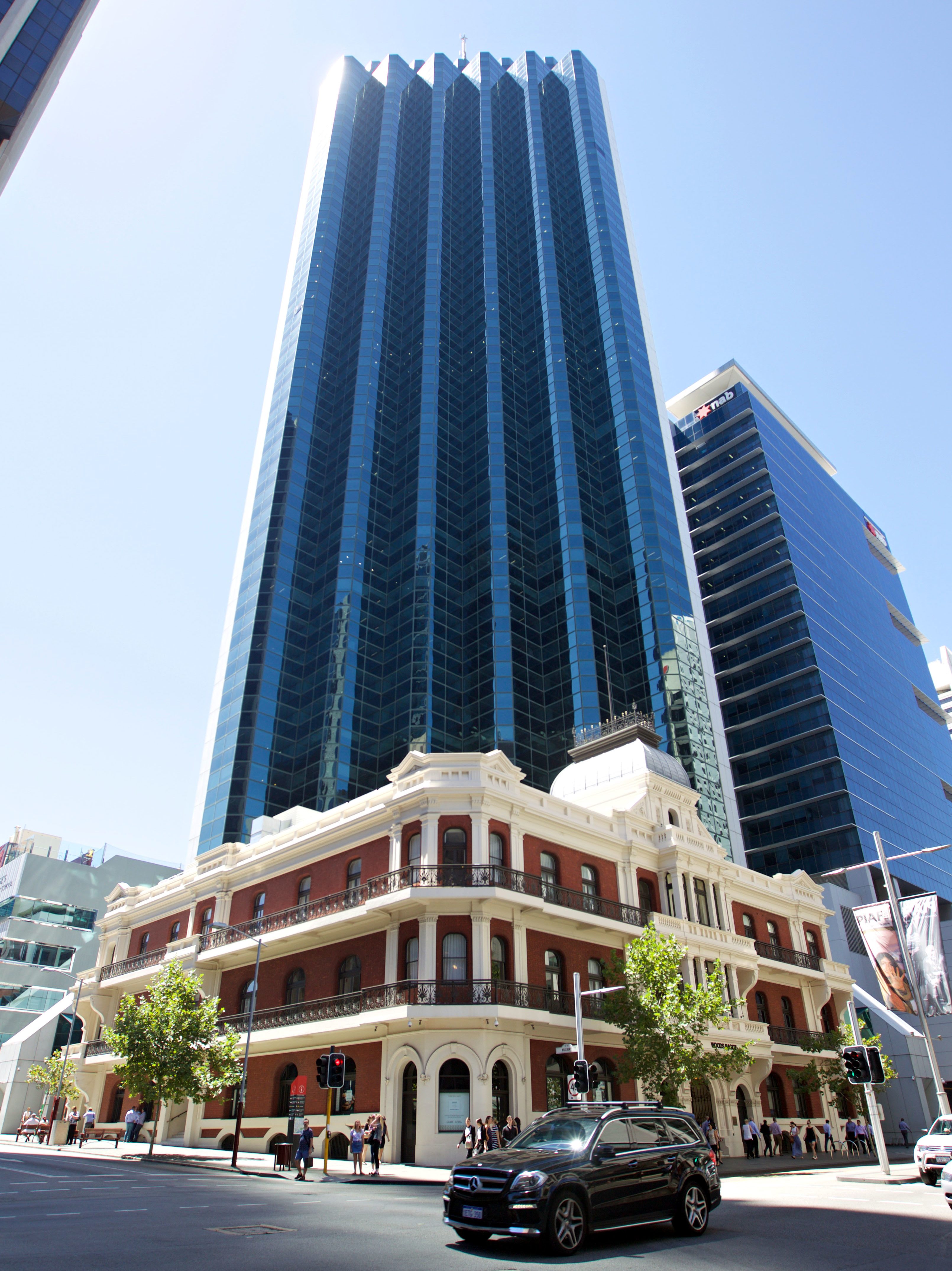 Not only has WAIS bucked the trend by moving into a state-of-the-art commercial space in the heart of the city, but in doing so the firm has come full circle from where Kim and Chris first cemented their professional partnership nearly 30 years ago.

Now situated on Level 49, 108 St George’s Terrace – the landmark building that overlooks the historic Palace Hotel – WAIS is directly opposite where the duo commenced working together at Melsom Wilson in 1989.

“In fact, we have worked together on three of the four corners of the William Street and St George’s Terrace intersection over the past 28 years,” Kim says.

WAIS’s expansive new headquarters means that it can now bring in insolvency experts from Jirsch Sutherland offices in NSW, Queensland and Victoria to work on specific projects.

“We now have the space to bring together the right team to handle the right job, combining nearly three decades of local experience with substantially more in national expertise,” Kim explains.

2 News.com.au – Why WA is falling behind the rest of Australia [↵ return to text]